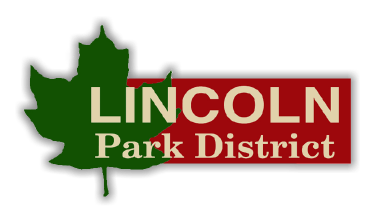 Players can either sign up as part of a team (minimum 6 players), or can sign up individually and will be assigned to a team.

Games will be played on Sundays beginning at 1:00pm.

TOTAL TEAM FEES MUST BE PAID BEFORE SCHEDULES WILL BE MADE. TEAMS WILL NOT BE PERMITTED TO PLAY UNTIL ALL FEES ARE PAID IN FULL.

Co-Ed Winter Volleyball is limited to the first 8 teams to sign up and each team is limited to no more than 14 players (including team captains/representatives).

Must contain the names of 2 team reps and their 9-5 phone numbers or a number where a message can be left during those hours. All players must be listed on a roster to be eligible to play. Ineligible players may result in the forfeiture of a match. ONLY team reps are to make roster changes.

Schedules can be emailed to team reps and can also be picked up at the Lincoln Park District’s Front Administrative Office.

Practices are held on Sunday evenings and can be made by reserving a time with the Lincoln Park District.

The daily fee for the Sports Center will be waived on game days for those participating in the league.

The top 4 teams at the end of the regular season (as decided by the best records and tie breakers if necessary) will play in the week following the end of the season in a single elimination tournament.